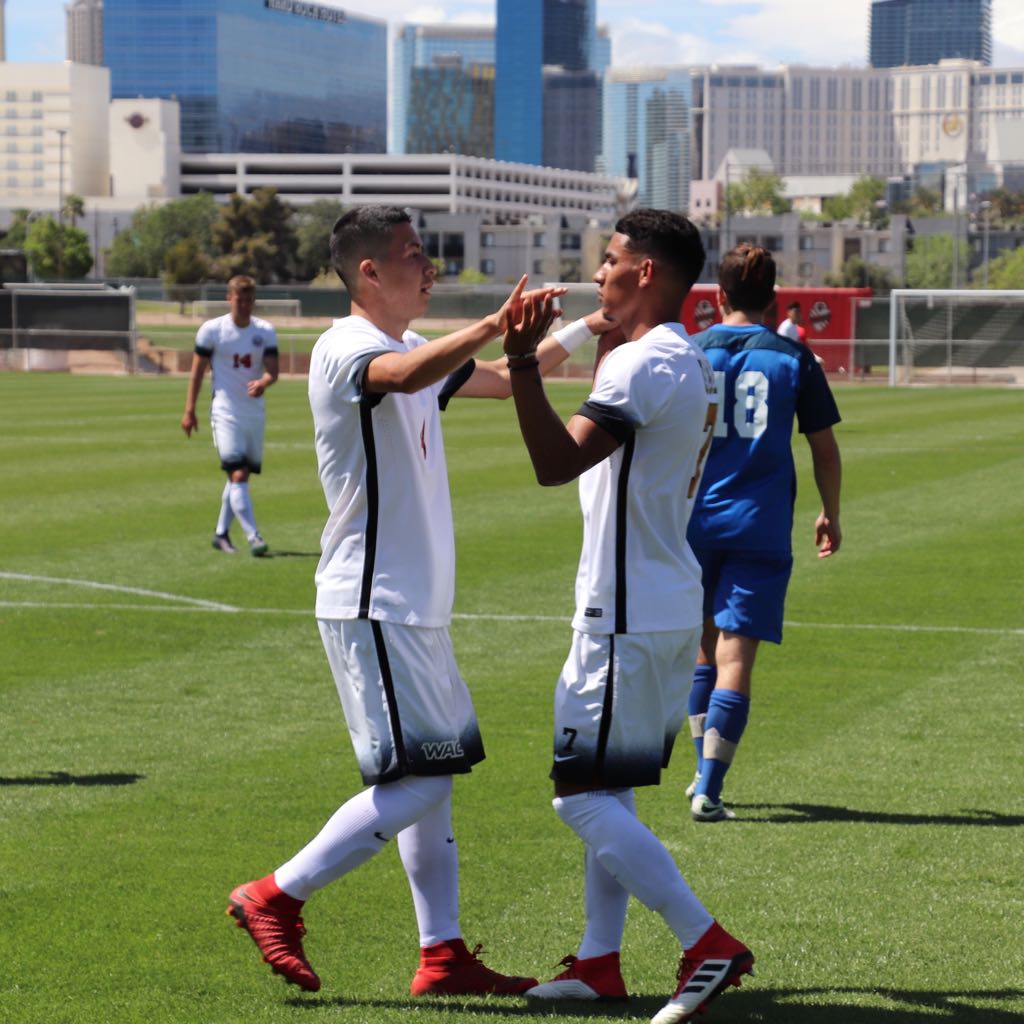 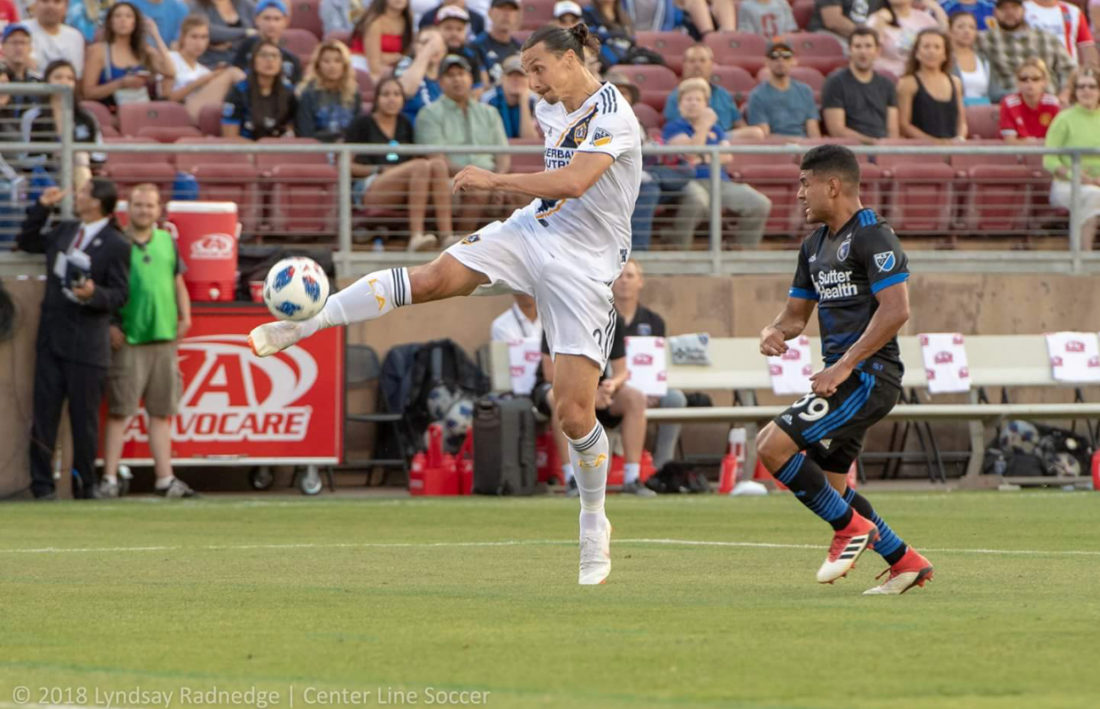 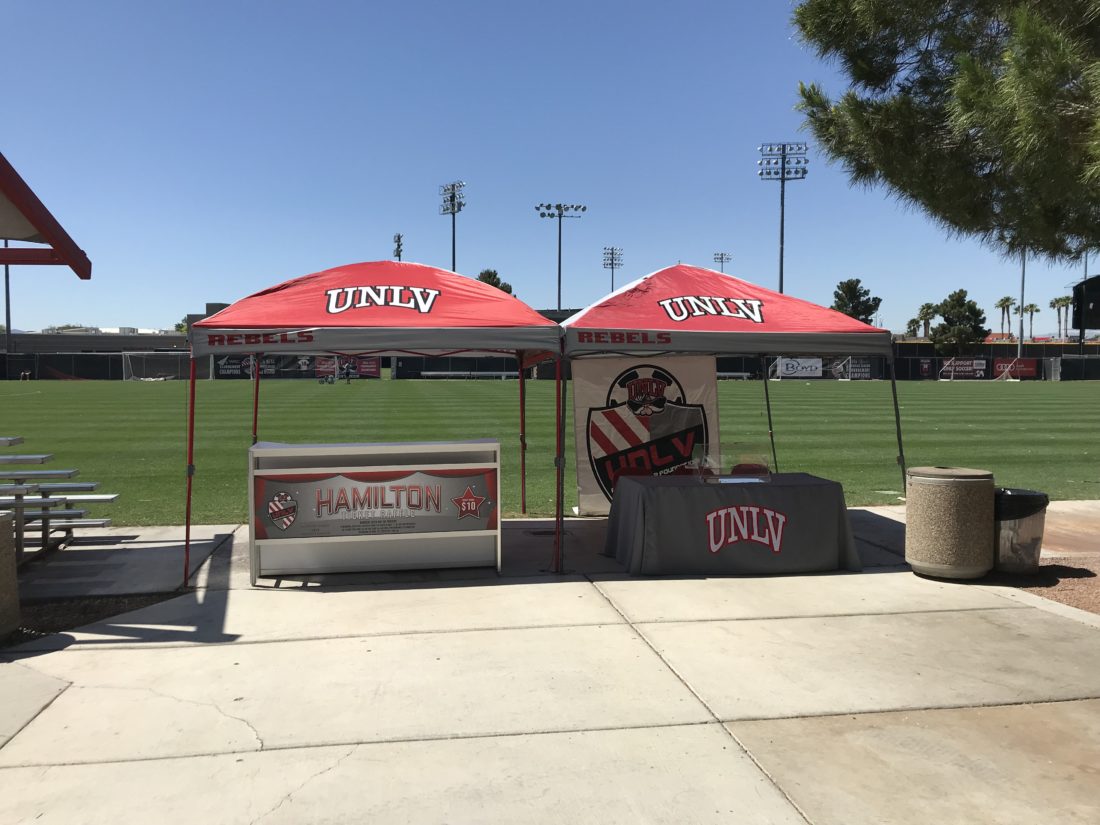 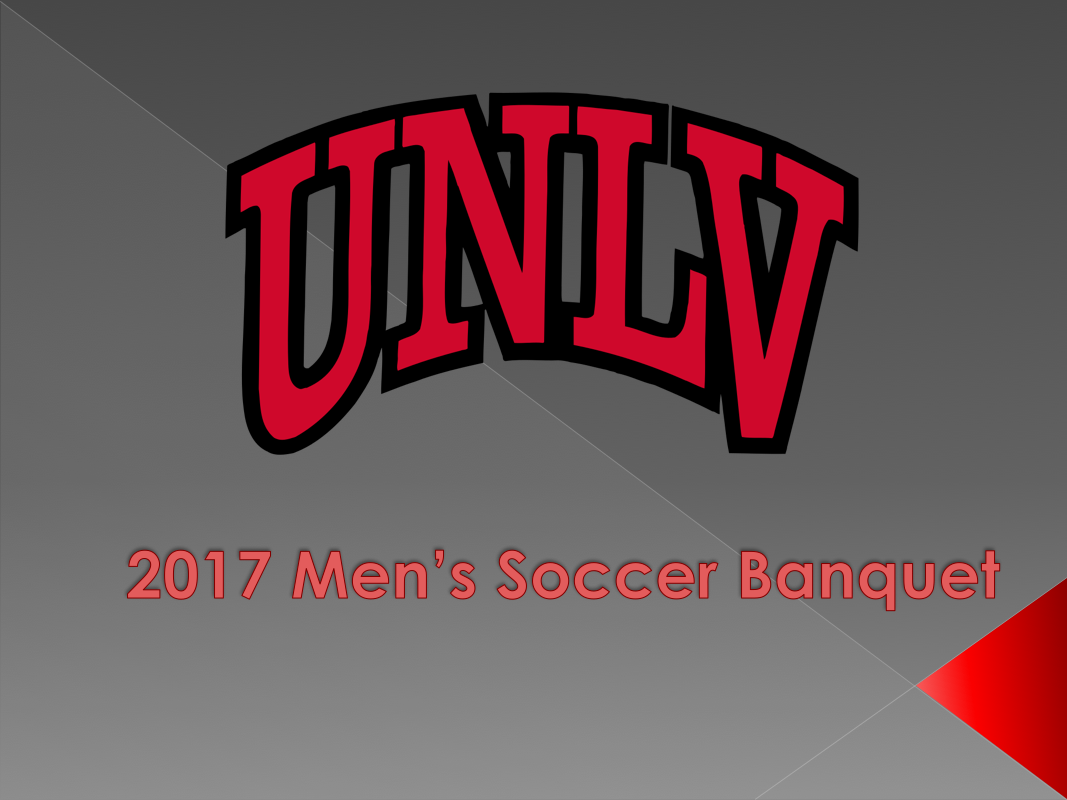 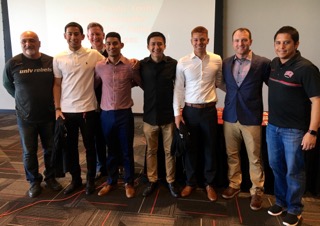 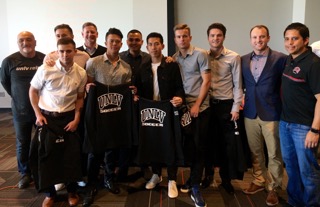 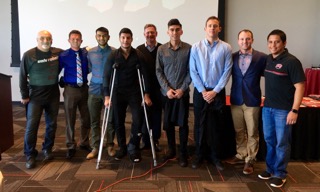 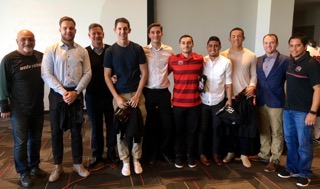 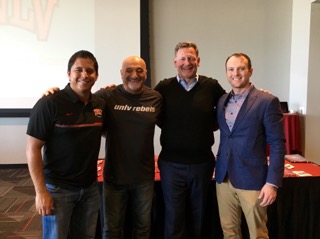 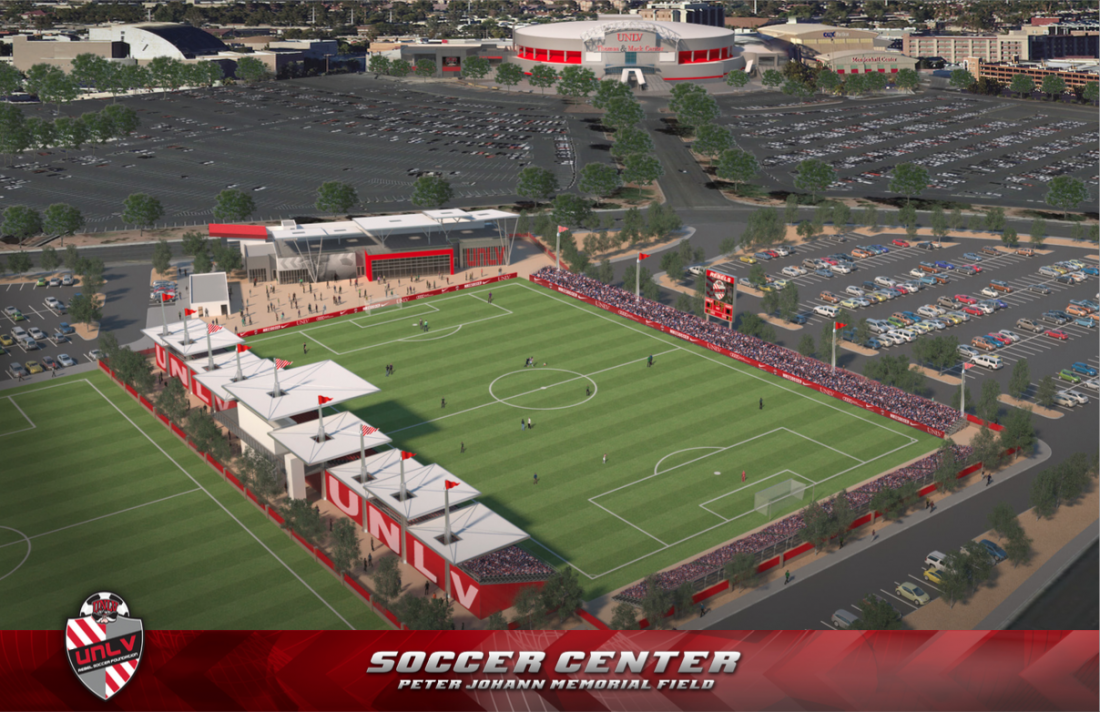 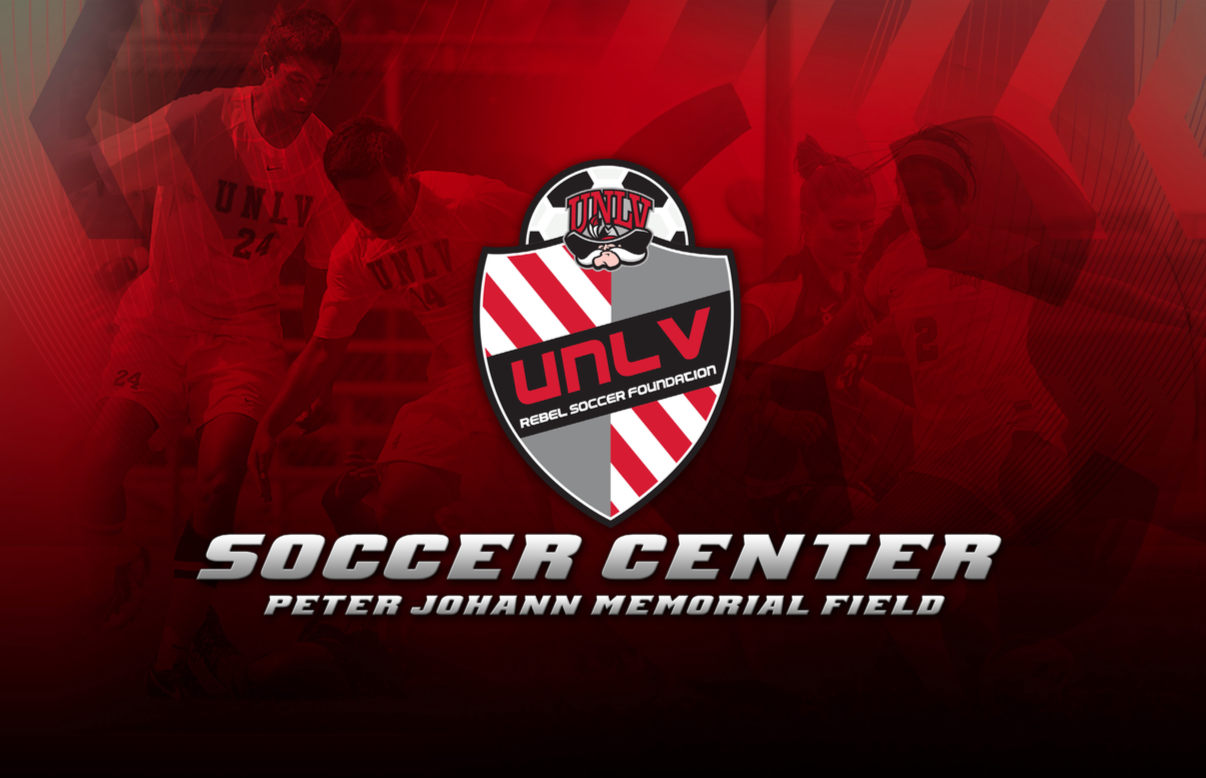 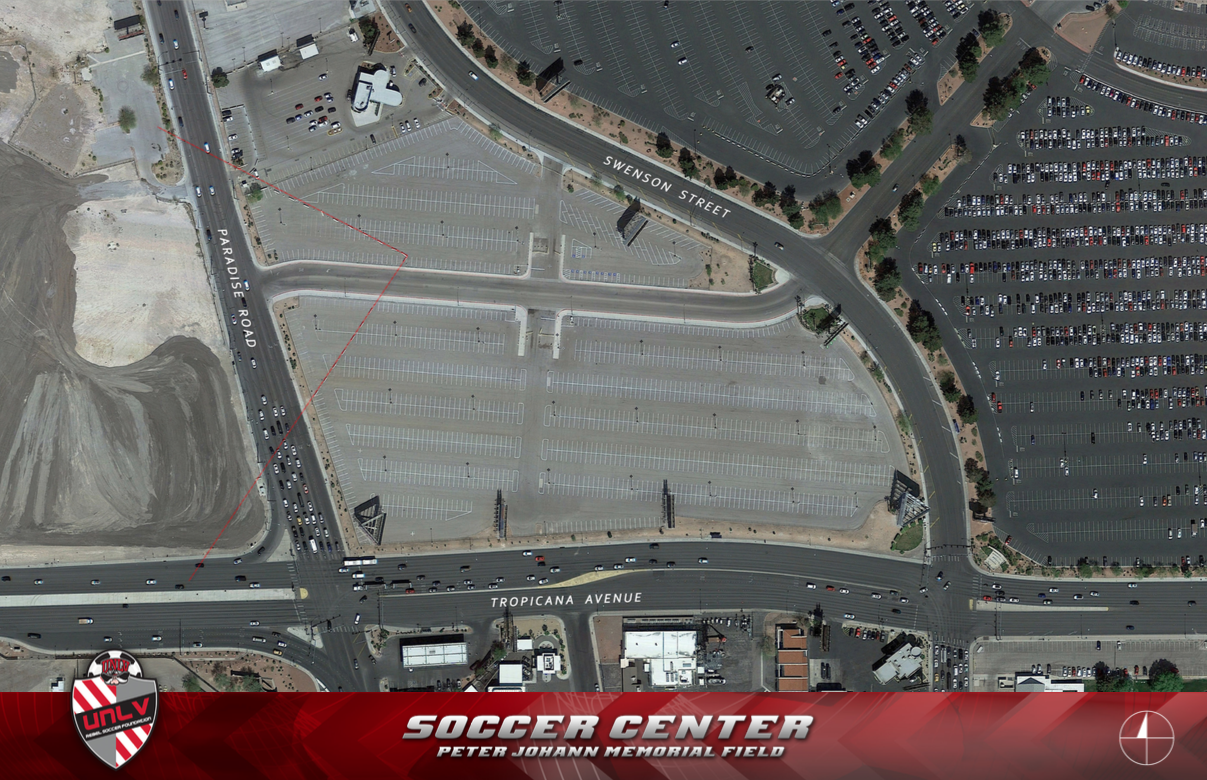 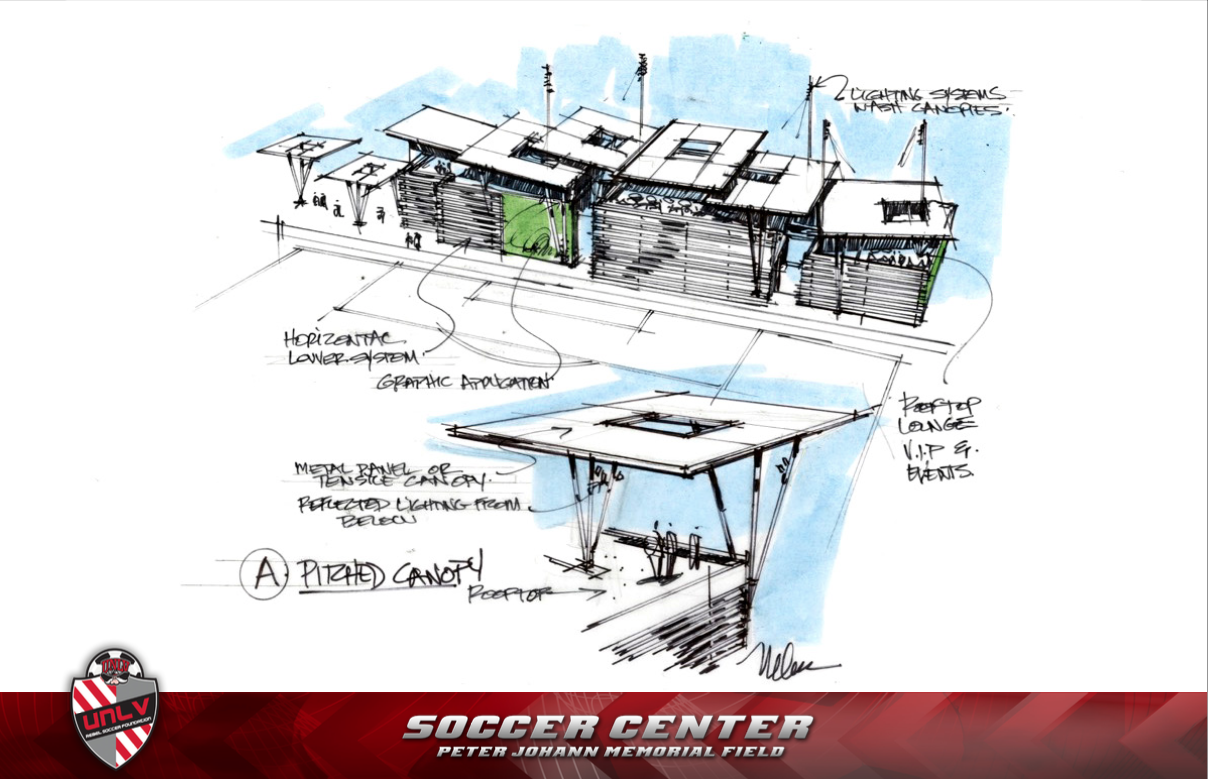 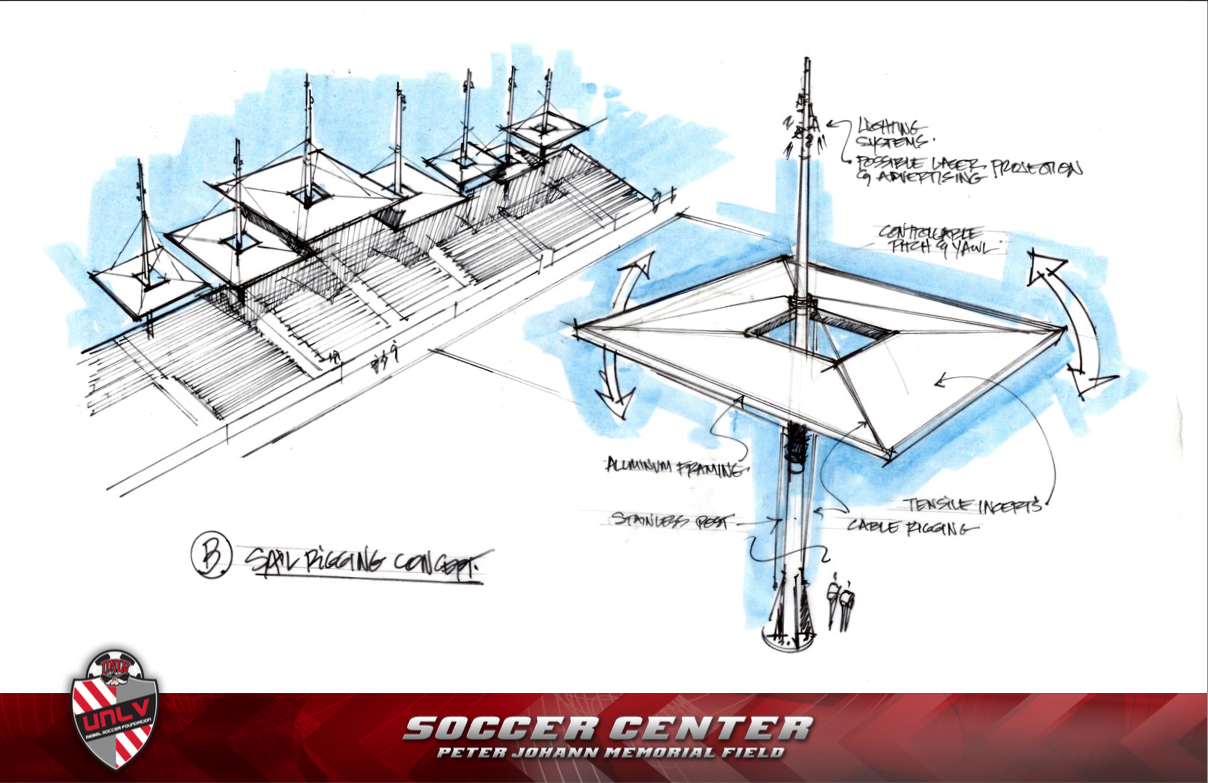 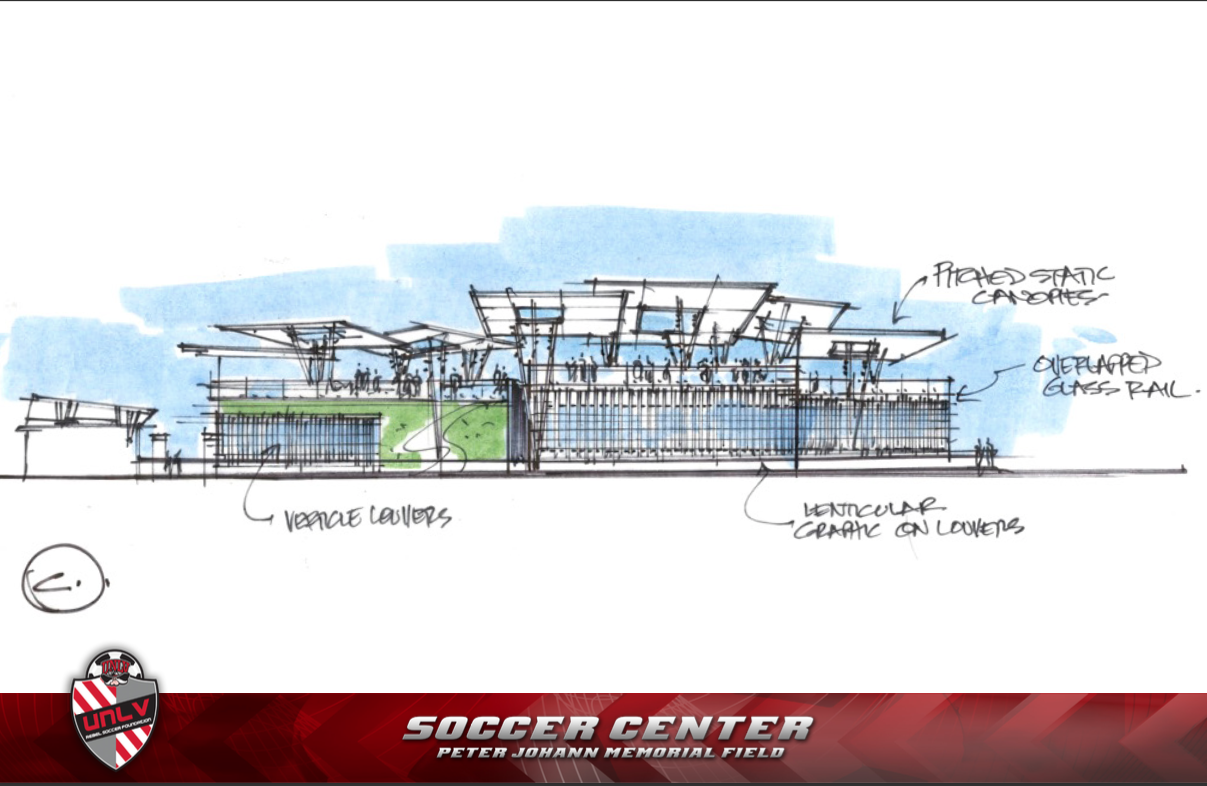 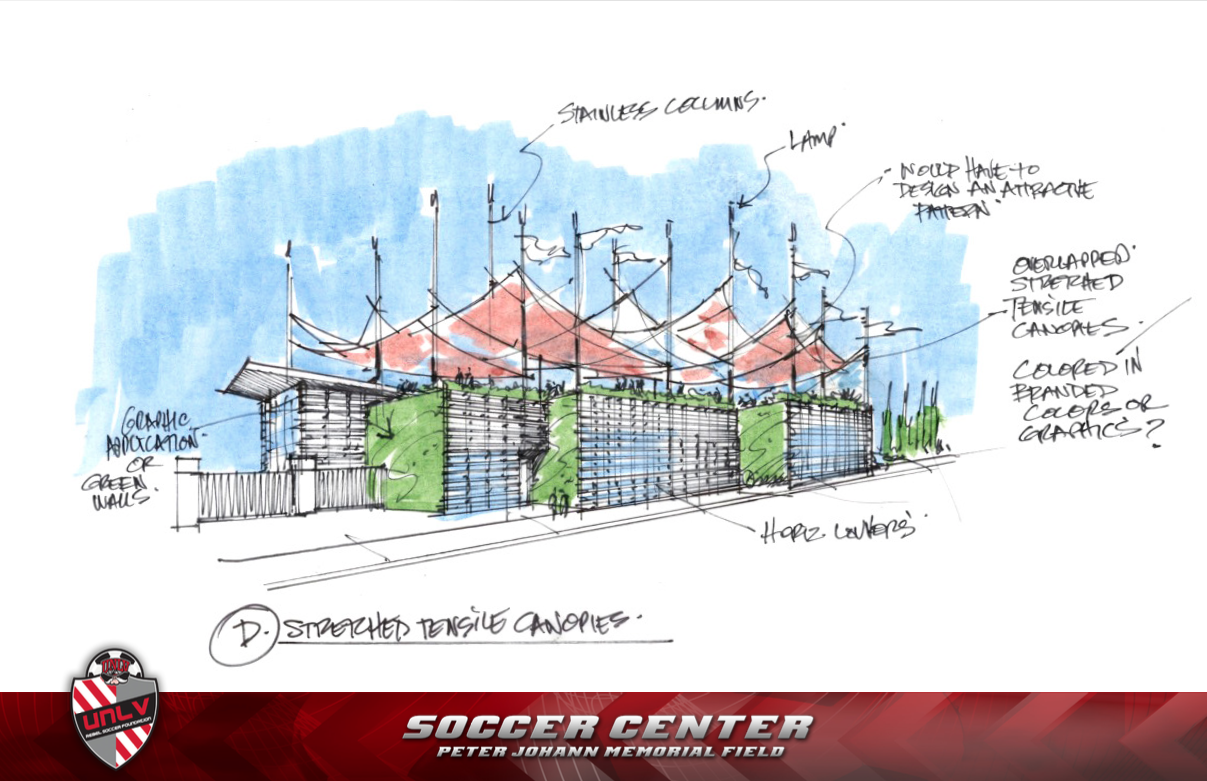 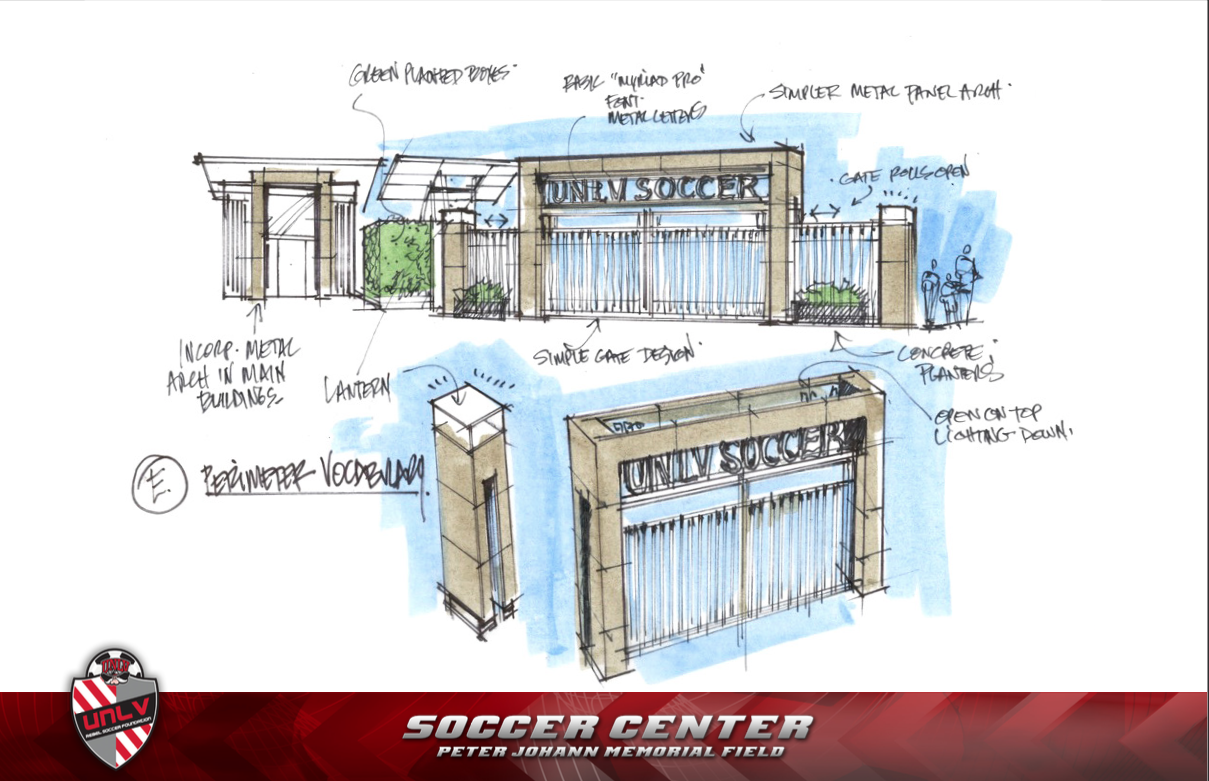 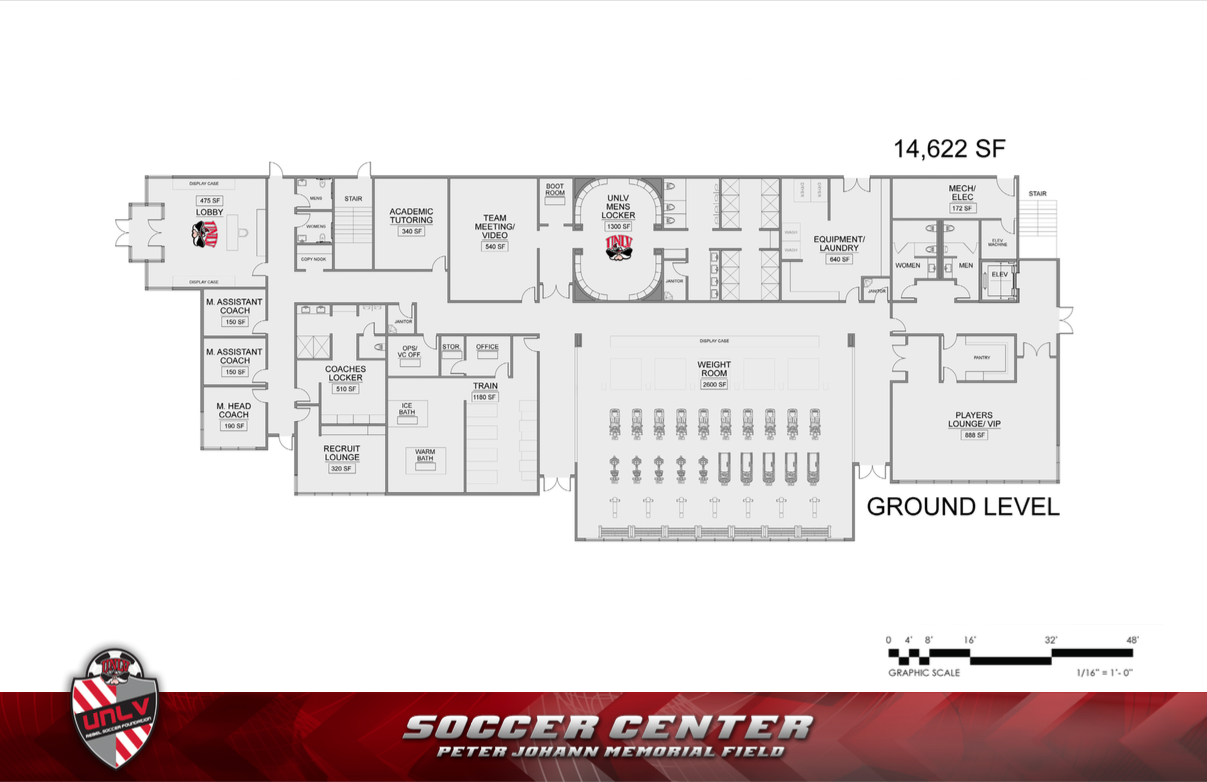 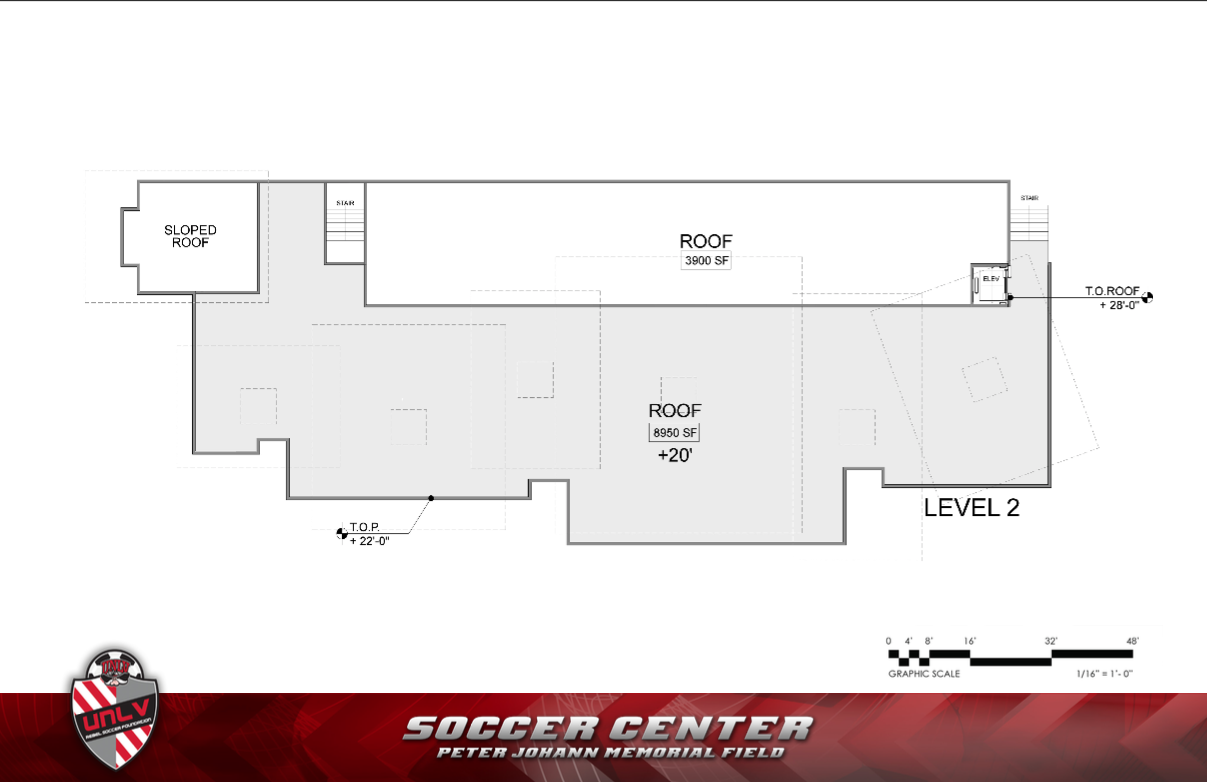 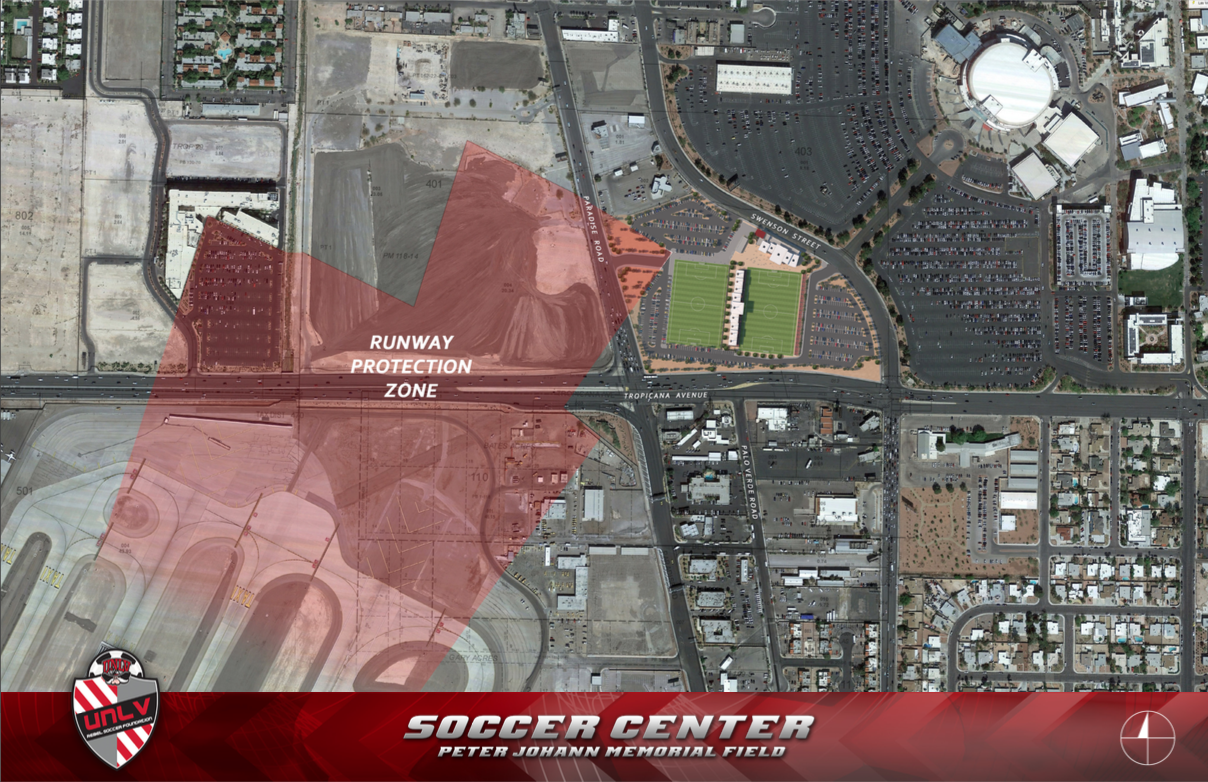 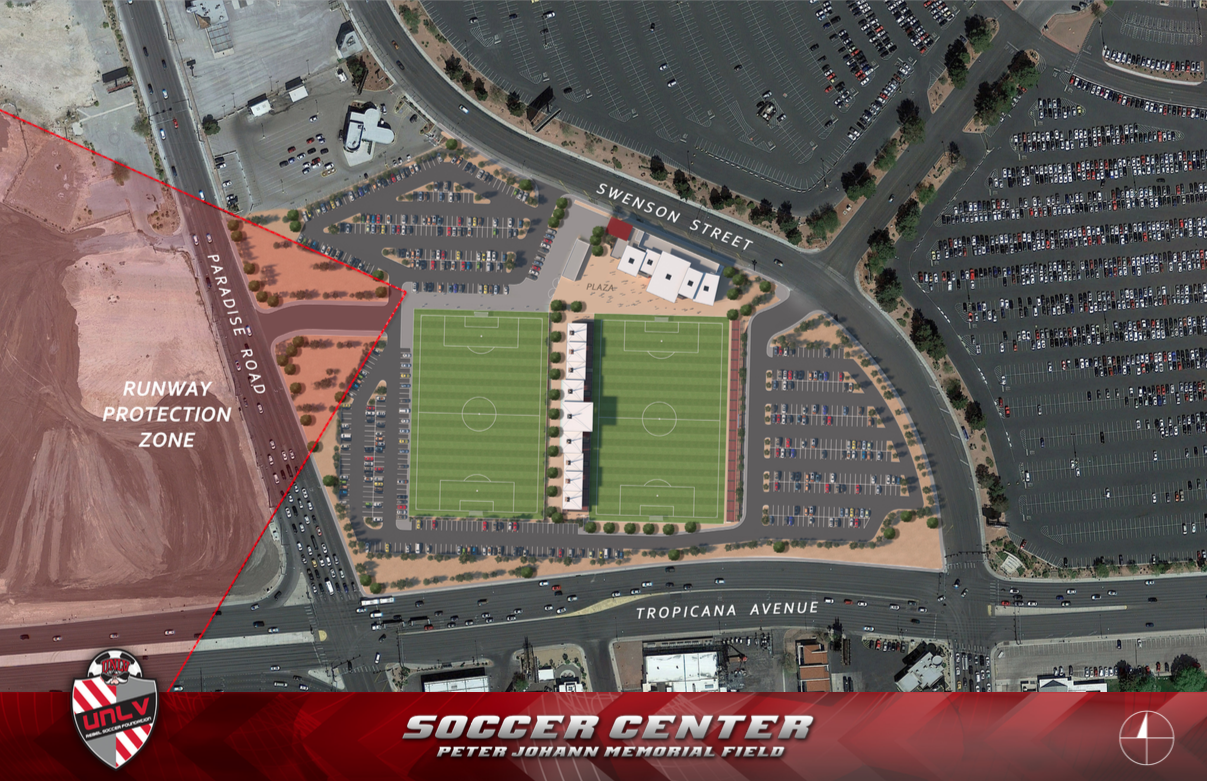 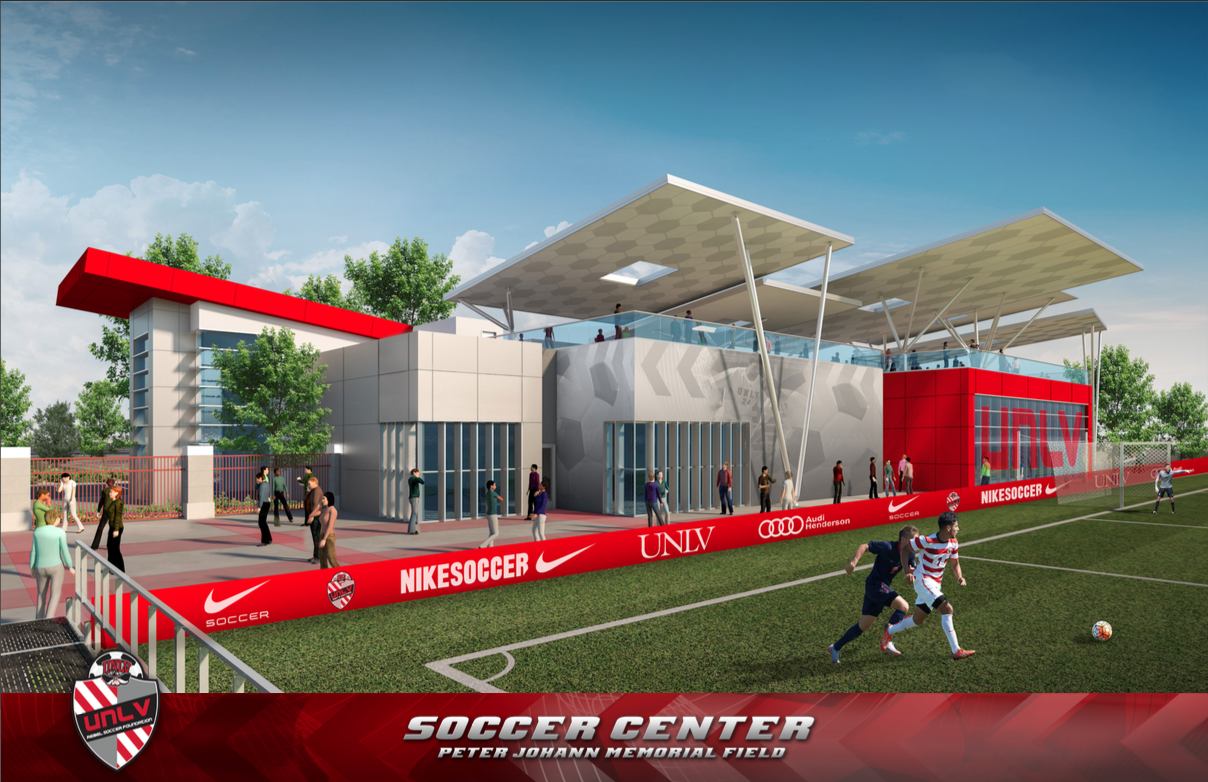 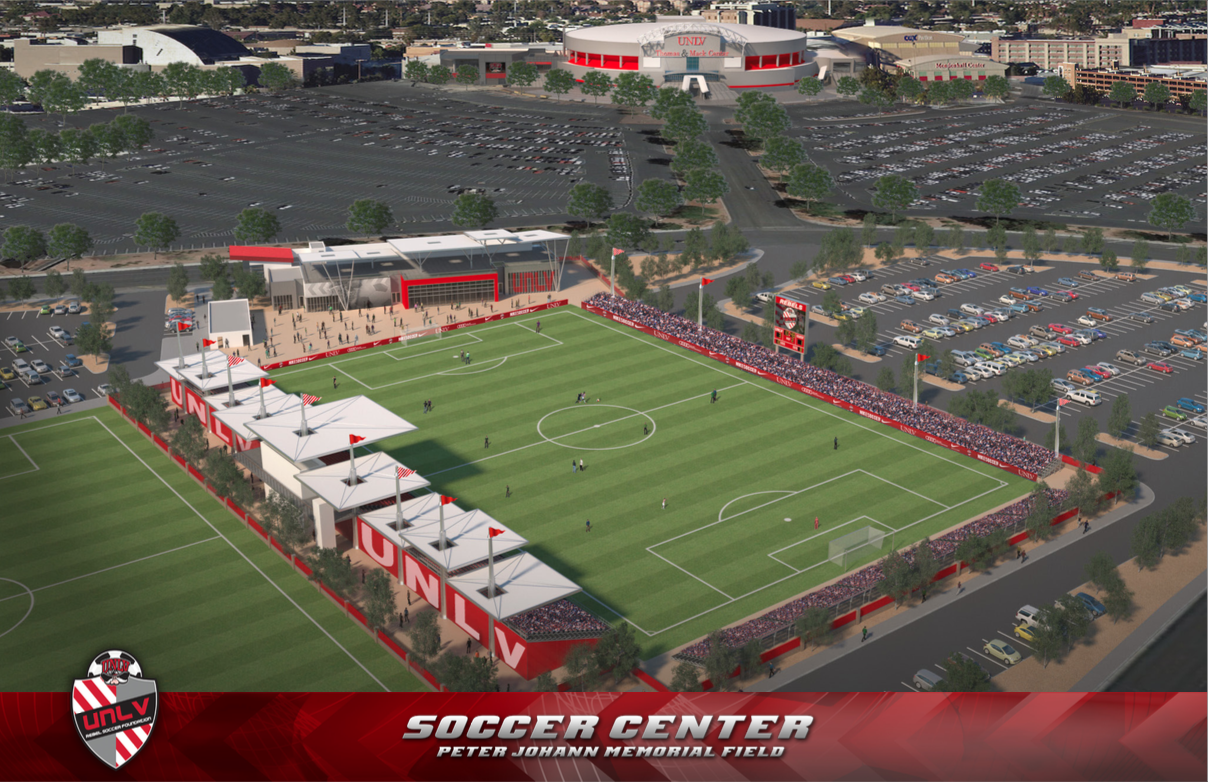 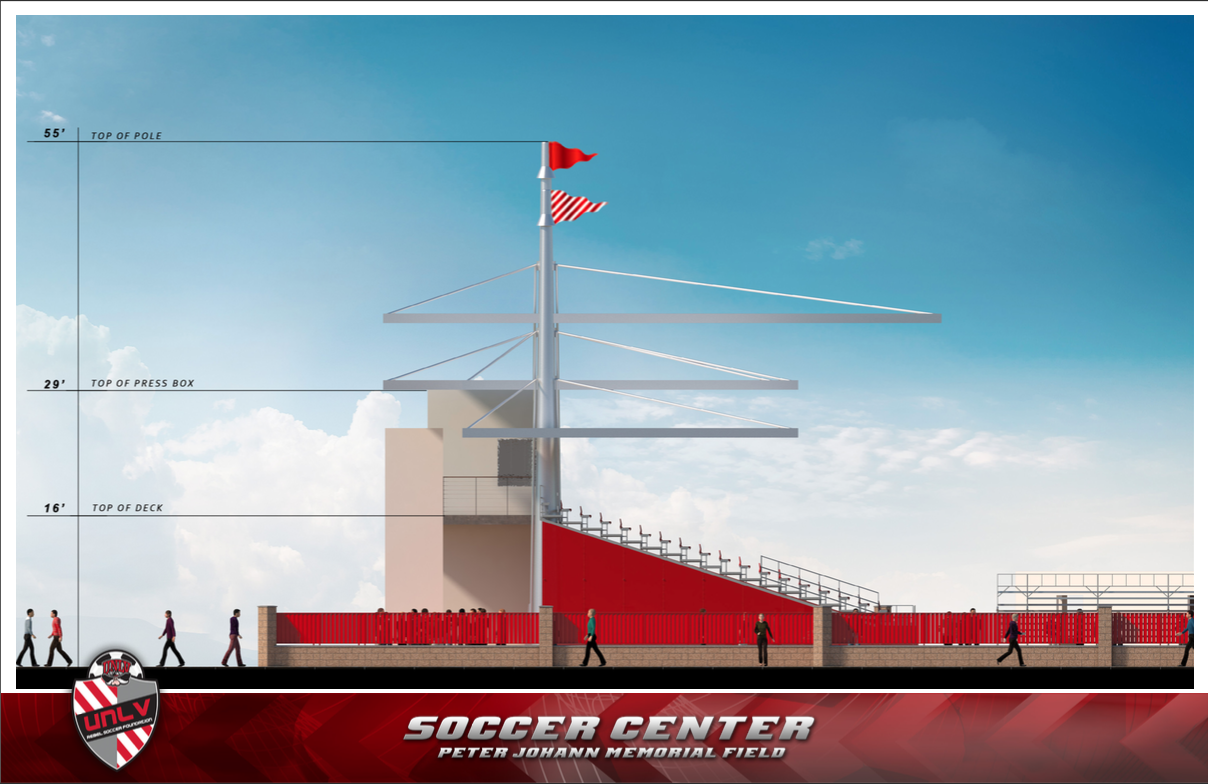 Gonzalez is ranked 78th by TDS. He was selected honorable mention All-Conference and was named to the WAC All-Freshman team.  A native of Las Vegas, Gonzalez was the top scoring first-year player in the WAC as with 18 points off six goals and six assists.