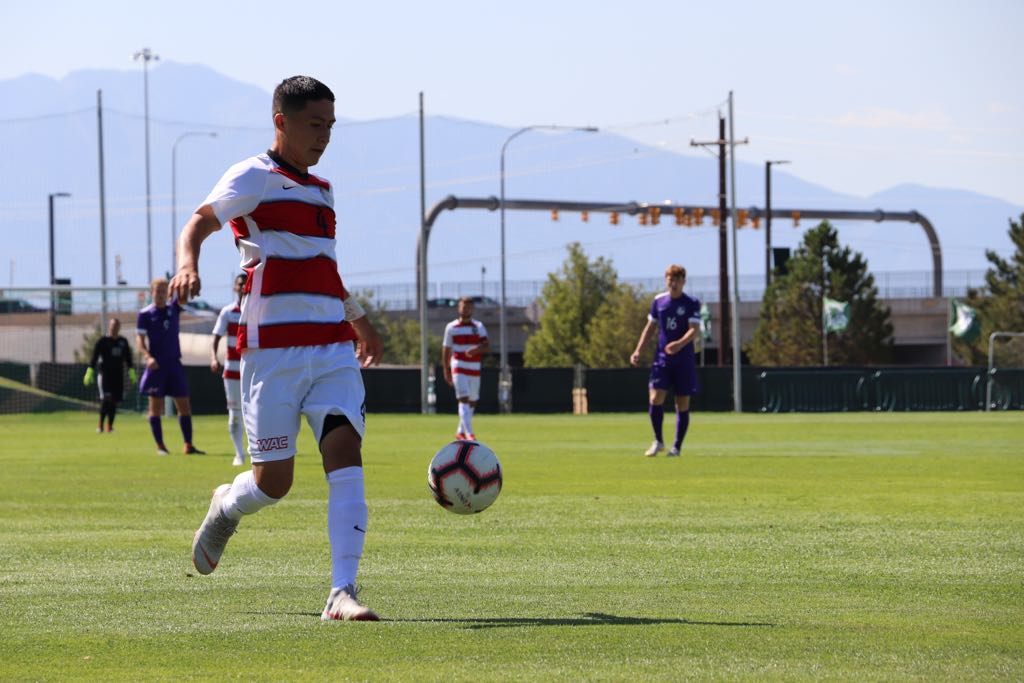 The award goes to the student-athlete who turned in the best individual performance during the previous week of competition from Monday through Sunday as voted on by the UNLV Athletic Communications department.

Gonzalez, a local product out of Mission Heights Prep High School, tallied a conference-high seven points over the weekend, highlighted by the first hat trick of his career in Sunday’s 4-1 UNLV win over Evansville. The forward scored the first two goals of the game exactly 60 seconds apart in the 15th and 16th minutes, then sealed the game with his third goal just after halftime after the Aces had closed within 2-1. Gonzalez began the weekend with an assist in helping the Rebels beat Florida Atlantic 3-0. His three goals are already half of his freshman goal total of six, which ranked second on the squad in 2017.

For his performance, Gonzalez was named the WAC Men’s Soccer Offensive Player of the Week for the first time in his career, while he is the first Rebel besides Danny Musovski to earn the weekly honor since Sal Bernal was named on Sept. 1, 2014.

The Rebels are on the road again this weekend, heading to Tulsa, Oklahoma, for matches against Tulsa and Oral Roberts on Friday, August 31 and Sunday, September 2, respectively.