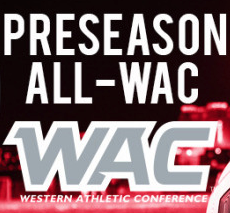 Check out this release from UNLVRebels.com. Along with the Rebels being picked third in the preseason poll, Danny Musovski and Richard Garness were both named as preseason all-WAC.

This marks an exciting beginning to the 2016 season with high hopes for the team.